edit: Etsy has removed Promoted Listings in favor of Etsy Ads. Here’s how I’m getting around the insane costs of Google ads.

Meve Vintage is just cruising on being a year old on both Etsy and eBay and I’m happy to say that in that short period of time, we’ve almost broken through to the top 10% of Etsy sellers.

Getting to that level wasn’t easy, but there were some ways to skip ahead of the line: better SEO and utilizing Etsy’s Promoted Listings feature.

I know what you’re thinking: it’s an Etsy double dip. First, you pay them to list, then you pay them to promote it, then you pay them when it sells. Let’s just start paying them to breathe, too, while we’re at it! To me, promoted listings are a necessary evil, especially because most of my things are one-offs, so I don’t have the luxury of building long term rank increases or getting “bestseller” badges on my listings.

However, the fees for promoted listings on Etsy have more than paid for themselves:

My Tips for the Best Way to Use Etsy Promoted Listings

How should you utilize Etsy Promoted Listings?

To use them effectively, you have to know your costs like nobody’s business (shout out to PRICR for helping me with this) and know what sort of budget you can comfortably spend. Of course, right now you’re thinking “yeah but do I REALLY need to use them?”

Yes.
Look, I don’t like it either, but when you treat your business like a business, you know that time or money needs to be dropped in order to push ahead. If you want to take less time to turn a profit you’ll need to invest in your advertising and marketing and it’s way cheaper to do this via Etsy than it is on Instagram, Pinterest, Facebook, or especially Google.

What is a Good Promoted Listing Budget for Etsy?

This varies based on the cost of goods and profit margins. My advice is to start very small, like $5 a day, and test your results. With that said, I would suggest starting as early as possible, rather than waiting until Q4 because you don’t want to play catch-up during the busiest season of the year.

Yes. Well, okay, I can’t say for certain since I don’t work for Etsy, but based on my experience, the more SEO work you do, the lower your promoted costs will be overall. If potential customers can find you easily through your keyword strategy, it goes to think that they won’t need to find you via ads, thus saving you some click costs.

what to do when you feel overwhelmed with work
How To Work Less And Get More Things Done
Book Review: 8 Patterns of Highly Effective Entrepreneurs by Brent Bowers 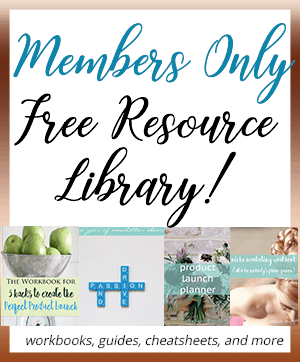 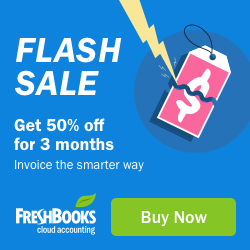 Something amazing has happened in my work, somethi